Back to top
Skip to content
© 2020, Woxcon Technology
All right reserved. 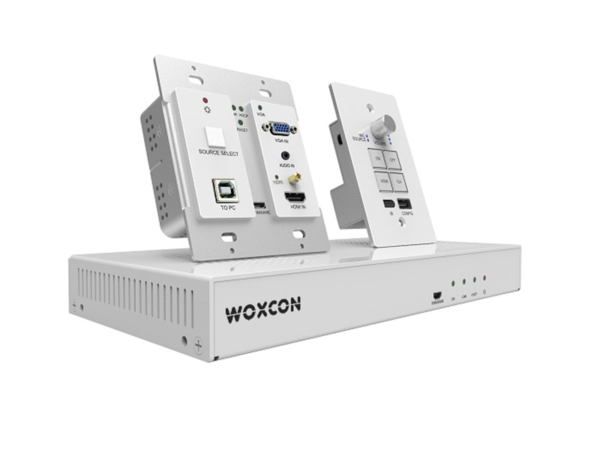 HDBaseT Transmitter provides one HDMI and one VGA signal input, which supports HDCP1.4 and can be switched freely. It transmits HDMI or VGA signal to HDBaseT Receiver over CAT5e/CAT6a cable up to 30m@1920×1200@60Hz.

Control Panel is an easy-to-use control device for presentation show room, classrooms and boardrooms. It has four buttons used to replace four common functions of Remote Controller to control far-end devices, such as projectors. 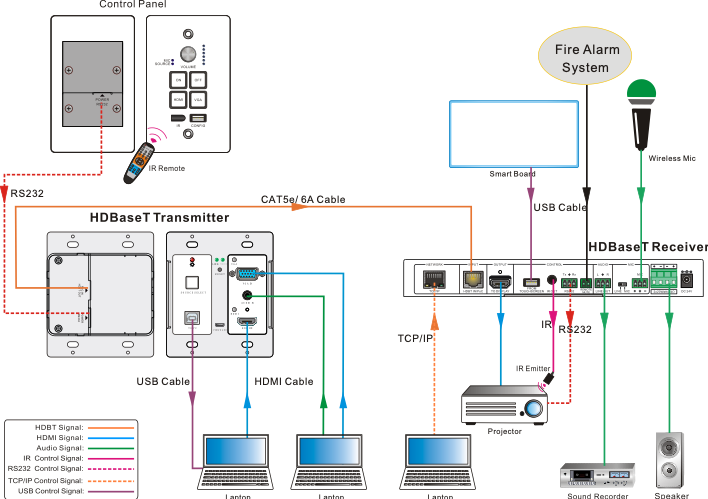